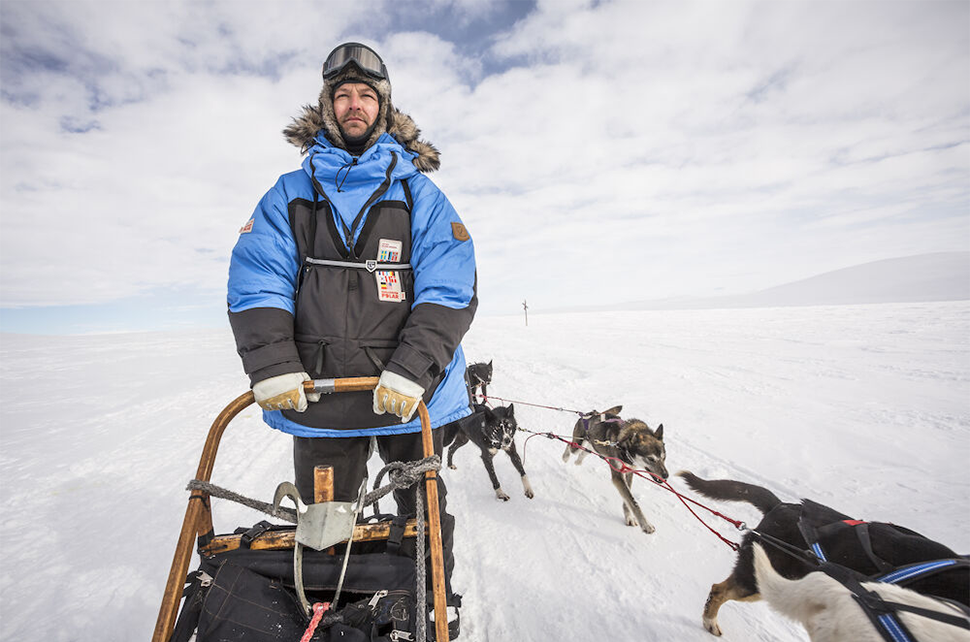 How it all started

The seed for Fjällräven Polar was planted back in the early 1990s when Fjällräven founder Åke Nordin met Kenth Fjellborg, one of Sweden’s leading dog-sled drivers. Kenth had participated in Iditarod, the world’s most difficult dog sled competition through the harsh Alaskan wilderness, and this inspired Åke.

They wanted to create a Swedish equivalent, but not for experts like Kenth – for ordinary people. And a few years later in 1997, once all the details were ironed out, Fjällräven Polar took place in the Scandinavian Arctic for the first time.

And the event was a success. Most notably because of the spirit of those first participants. They showed that with guts and gusto, advice and guidance from experts, anyone could take on the challenge of Fjällräven Polar.