You’ve been planning your trip for months. And then COVID-19 hits.

Your tickets are booked, your itinerary planned, you’ve charged your devices, made arrangements with the pet-sitters and gotten someone to water the plants. This is it, the trip you’ve been planning for months is finally here. You’re not even thinking about the discomfort of a 10+ hour flight and mediocre airline food because you can already taste the air adventure that lies on the other side. And then COVID-19 hit.

That was more or less the case for Peter and Paula, who had an extensive itinerary planned set to kick-off this month. Both in their 50s, they had recently made the decision to retire while travelling with friends in Italy. Paula had spent over 30 years in the international food and clothing retail industry, and Peter had been a tour guide specialising in cycling tours in and around the Western Cape. They’d dedicated their lives to their careers – without regret – and now was finally their time, only it wasn’t. 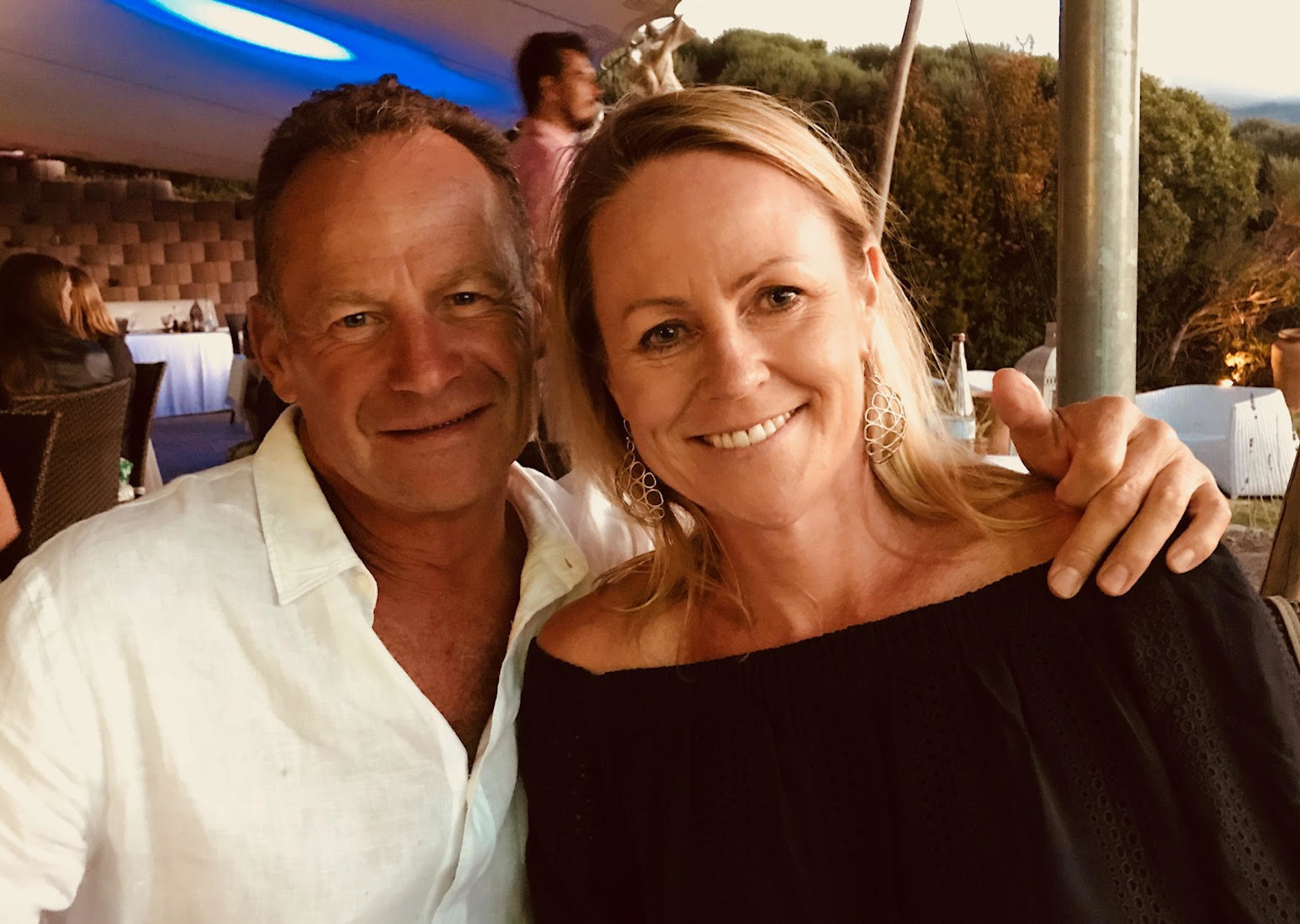 Their entire trip had been booked and paid for. It was to start with a local leg departing from their home in Franschhoek to the Garden Route, sipping wine, cycling, and hiking along the way. From there, they’d head to Madrid a few days of cultural immersion with friends before heading to the beautiful island of Menorca - they’d planned to spend a night in a historic hotel in scenic Cuitadella to get a taste of the island’s iconic equine-focused festivals, and then spend the following weeks cycling, hiking and fine dining with friends in Menorca and Mallorca.

London was next and after that Dublin, for a few a glorious couple of weeks in the company of great friends in County Louth. The final leg was to be a road trip would take them around the beautiful south west and culminate in some crazy days at the Galway Races. Sadly, none of this was to be.

Initially, they considered pushing the trip out by a few months, but they quickly realised that it simply would not be worth the risk both from a health point of view and the stress of not knowing how different countries are going to approach isolation/quarantine upon arrival. Not to mention that there’s still no certainty as to when they’d be allowed to leave and return to South Africa. Instead, they’re shifting the entire trip along exactly one year. They’ll still get to experience gatherings like the Fiestas in Menorca and the races in Galway, assuming they’ll be permitted by then. What of all the time they’d cleared up over the original travel dates? They’re keeping it local! 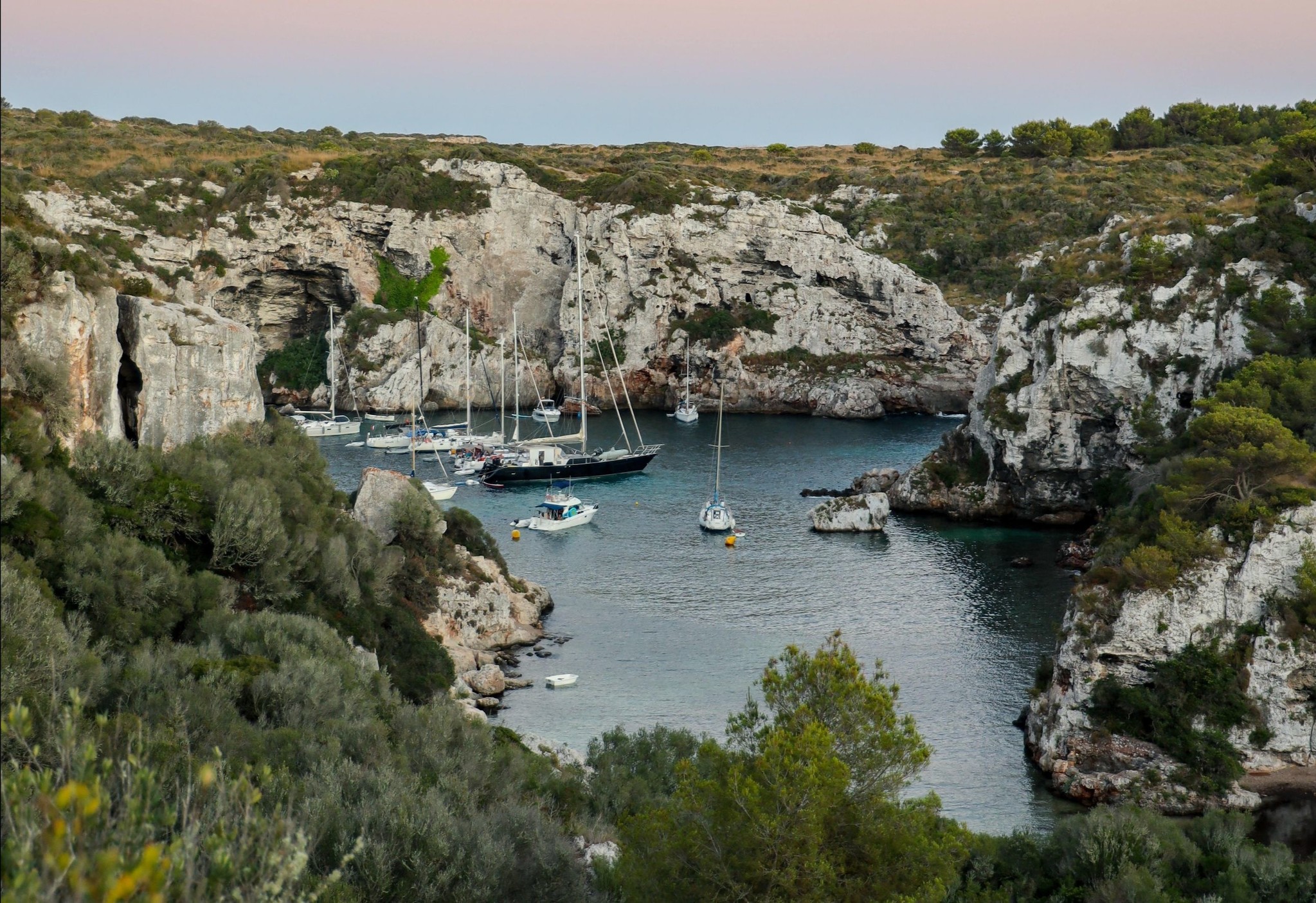 As soon as regulations allow, they plan to explore everything that SA, perhaps even southern Africa, has to offer. Among other adventures like exploring their immediate surroundings (leveraging Pete’s knowledge and network in the area) and hiking and biking in the Drakensberg, they hope to take advantage of cancellations and take on the Otter Trail and book some local safaris.

Until then though, they’re staying active spending time training – running, cycling, strength, and Pilates – so that they’re ready to hit the ground running when the gates finally re-open, and researching places to explore and stay in. They like to make the most of their travelling time by planning well ahead to ensure they get the best possible experiences and removing the stress of the unknown.

When the time finally comes that they can travel again, they already know what’s going into their bags first – their Bose speaker and takkies! The former for some deep house, a handful of podcasts, and TuneIn Radio, and the latter to get them out into nature for fitness, exploration, and mental wellbeing!

There’s no one that hasn’t been affected by the coronavirus in some way or another, and although it’s easy to be cynical about what lays ahead, giving yourself something to look forward to can go a long way towards maintaining your sanity. We all get to decide how we view the world, and we choose optimism.